Businessman Camilo Atala Faraj has turned Ficohsa Group into one of the major players in Central American banking. He took it from being a Honduran finance company to a leading bank, with operations in Honduras, the United States, Panama, Guatemala and Nicaragua.

«We have registered sustained growth over the last few years, positioning us as the largest bank in Honduras and among the ten most important in Central America,» said Camilo Atala.

Ficohsa Bank was born as an alternative for the financial intermediation business in Honduras. The financial institution’s good economic performance and the desire of its partners to continue investing in Honduras led to the creation of Banco Financiera Comercial Hondureña (Banco Ficohsa), which began operations in 1994 in Tegucigalpa and San Pedro Sula.

Ficohsa Bank was a relatively small company in a financial market with 16 banks. Then, thanks to the futuristic vision of its founder, banker Camilo Atala Faraj, the Honduran financial corporation took its first steps towards internationalization, first with the opening of eight branches in the United States that same year, followed by the opening of the first branch in Panama and the acquisition of American Bank of Guatemala.

Ficohsa went from being a local company with 70 employees to a regional firm with almost 7,000 employees. It also evolved from being a family business to being governed by a series of best practices in corporate governance.

Evolution in the way of managing

«When we went from being a family company to a regional company with international partners, there was an evolution in the way of managing, with better corporate governance practices», said Atala.

Ficohsa Group’s projection for 2033 is to become a consolidated competitor in all Central American countries and a relevant player in the industry. Therefore, its long-term strategy, as stated by Camilo Atala, is to continue the expansion process in an orderly manner, maintaining its commitment to contribute to the social and economic development of the region. 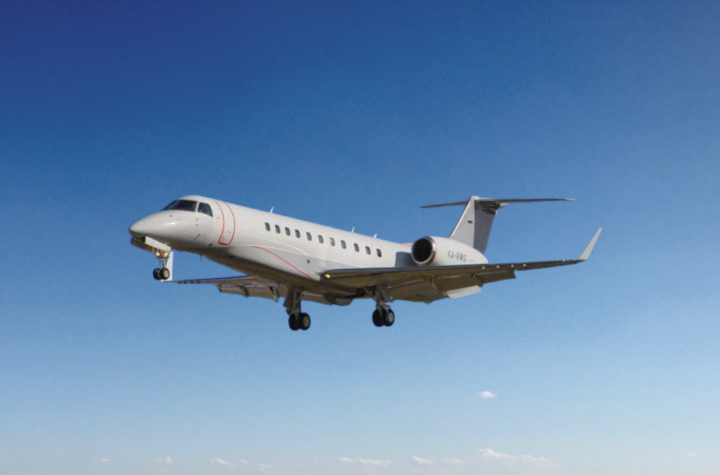 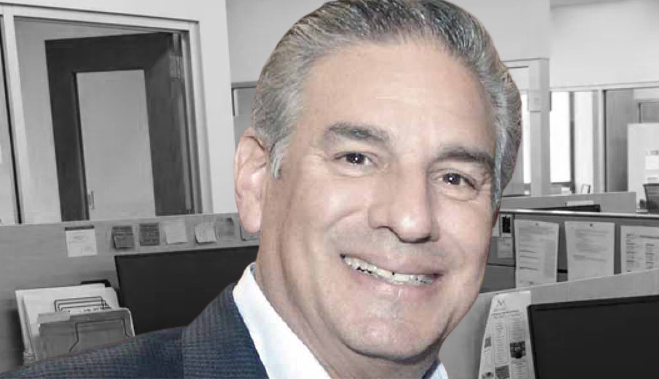